Today I am handing my blog over to the multi-talented Lorraine Mace. Not only does Lorraine write children's books, magazine articles and advice columns but she judges competitions and teaches writing as well. She also moonlights as crime writer Frances di Plino. Today she is being herself and giving us an insight into the creation of her novel for children, Vlad the Inhaler.

So without further ado, here's Lorraine:

As a creative writing tutor, I tell my students the most powerful tool in their writing box is the what if question. From the point of view of my own writing, nowhere is this more in evidence than in my children’s novel, Vlad the Inhaler.


Vlad started out in my mind as a bit part character in a children’s short story, which, by the way, never got written because of what if? Vlad was going to be one of a whole group of characters who lived in the woods and helped people when they were in trouble. He was going to be a good vampire, friends with a good werewolf and other good creatures going around doing good. Yeah, I know, boring, right? 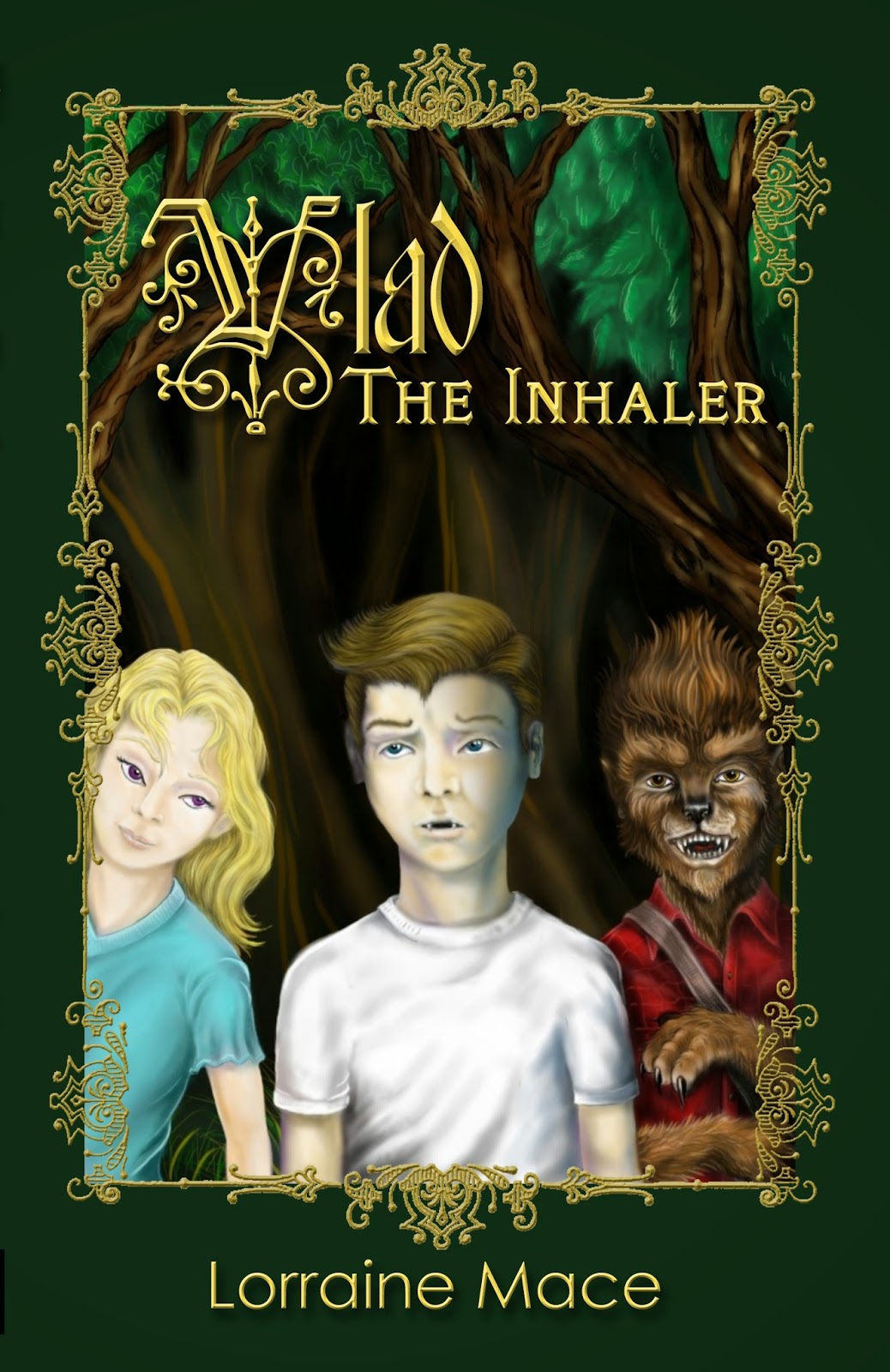 But then I thought: what if Vlad is vegetarian? How could that happen? I needed to give him a human parent who made sure he never drank blood – and so the legend of hupyres was born (pronounced hew-pires). Vlad’s vampire father would fall in love with a human; he, in turn, would give up drinking blood and, with his beloved wife, raise Vlad as a complete vegetarian to ensure he never developed his vampire side.

Hmm, so what? That wouldn’t put obstacles in Vlad’s way. What if he was also asthmatic? And scared of the dark? And couldn’t turn into a bat?

But he had two loving parents who wouldn’t want him out in the forest in case he ran into danger – so they had to go. What if Vlad’s evil vampire relatives do away with his parents and take over his castle? What if they only keep Vlad alive until they find out where the treasure is hidden?

By this stage I realised I had too much story for short fiction and needed to think of a strong enough plot for a novel to send Vlad off on some scary adventures.

What if he escapes from the castle only to fall prey to a pack of werewolves? What if he has to overcome bounty hunters determined to bring in a hupyre – the rarest of mythical creatures? What if the people he thinks of as friends are really his enemies? What if the local townspeople think he is evil?

What if Vlad has to save his old nurse from the vampires? What if the only way he can do that is by using vampire traits?

As you can see, Vlad the boring creature destined for a short story turned into Vlad the Inhaler, hero of a novel for children aged 9 to 12. Judging by the feedback I’ve received from my young readers, asking what if has paid off. The question I get asked the most during school visits isn’t what if, but that’s okay. I get asked a much better question: when will the next Vlad book be out? Just goes to show the power of what if?
~ 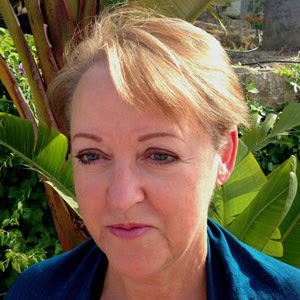 LorraineMace is the humour columnist for Writing Magazine and a competition judge for Writers’ Forum. She is a former tutor for the Writers Bureau, and is the author of the Writers Bureau course, Marketing Your Book.

She is also co-author, with Maureen Vincent-Northam of The Writer's ABC Checklist (Accent Press). Lorraine runs a private critique service for writers. She is the founder of the Flash 500 competitions covering flash fiction, humour verse and novel openings.

Her novel for children, Vlad the Inhaler, was published in the USA on 2nd April 2014.

Posted by Barbara Scott Emmett at 09:05

Thanks so much for allowing me to tell everyone how Vlad came to be.