Frances di Plino talks about victims' gender in crime novels and why she has chosen to break the mould. Her latest Paolo Storey novel sounds like a corker and is one I will certainly be reading very soon.

A Crime Novel with a Difference
by Frances di Plino

There has been a lot published recently on the prevalence of violence against women in crime novels. It does seem that the culture of women as victims helps to sell books. I’m not sure why that should be, but I have been guilty of writing a couple of such novels myself.


Certainly, in the first two of my D.I. Paolo Storey series, BAD MOON RISING and SOMEDAY NEVER COMES, females are the victims and men control their lives.

However, in book three, CALL IT PRETENDING, the killer had a motive for picking his targets and gender didn’t have a part to play.

In the latest, LOOKING FOR A REASON, which is out today, the notion of female victims has been turned on its head. The targets are all male – and with good reason.

LOOKING FOR A REASON
Someone is subjecting men to systematic rape and torture, but who? More to the point - why? 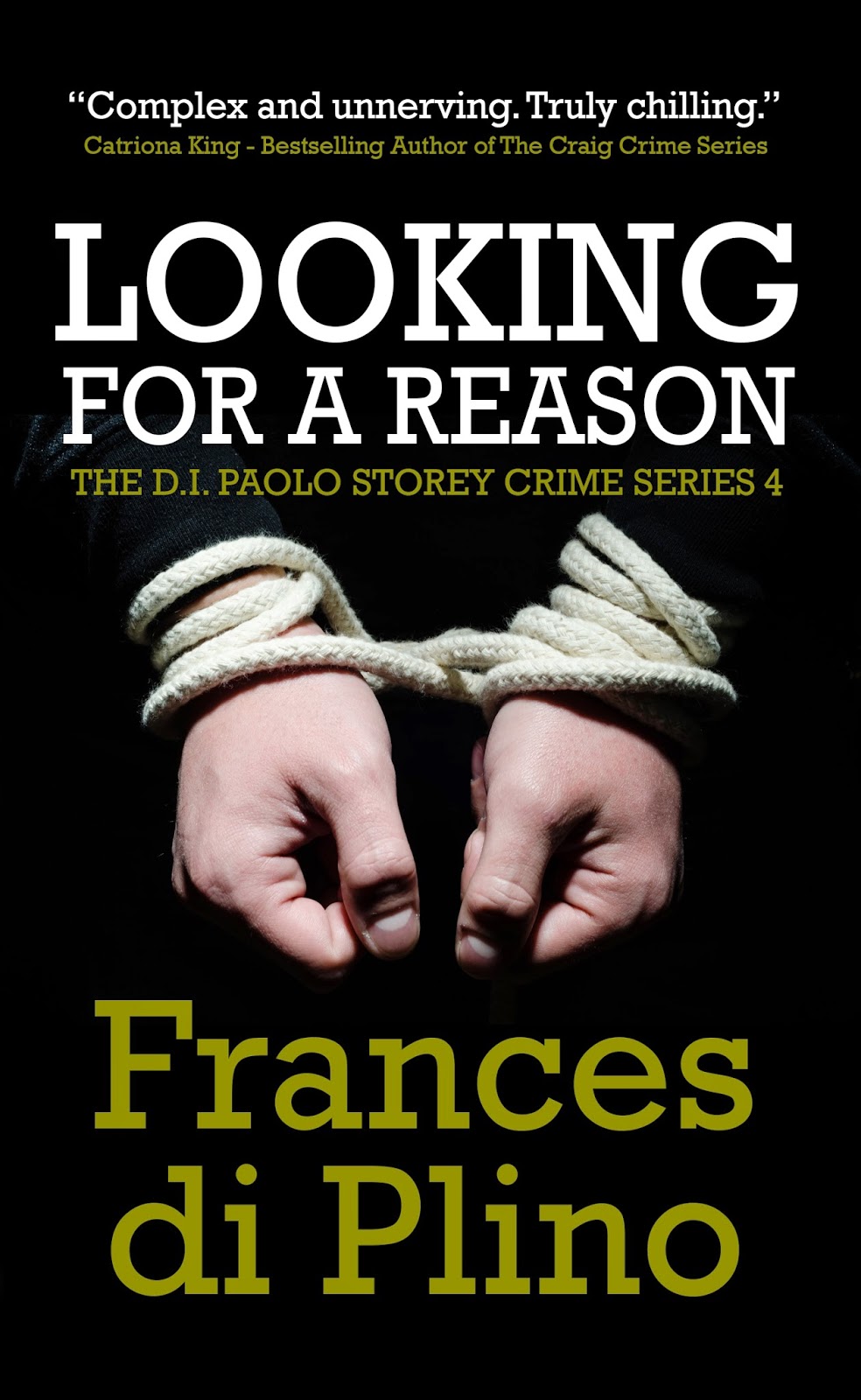 After three days of cruelty, starvation and water deprivation, they are released. Detective Inspector Paolo Storey has many questions, but the biggest one of all is this: why, to a man, do they refuse even to admit they were held captive?

As if the hunt for the elusive abductor wasn't enough, Paolo has to spend time finding out if money has been pilfered from public funds poured into a new youth centre.

He upsets a few local bigwigs in the process, but ruffling feathers is the least of his worries. His most important task is to work out why the attacks take place.

If he can do that, he'll be a step closer to knowing who is behind them; but can he uncover the answers in time to save someone close to him? It isn't easy Looking for a Reason. 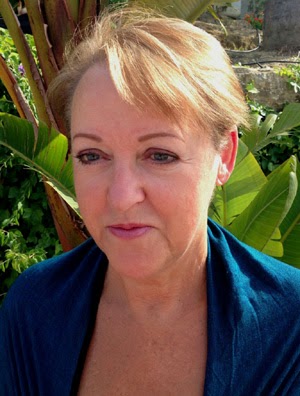 Frances di Plino is the pen name of Lorraine Mace, children’s author, humour columnist for Writing Magazine and a competition judge for Writers’ Forum. She is a former tutor for the Writers Bureau, and now runs a private critique and mentoring service for writers.

Writing as Frances di Plino, she is the author of the crime/thriller series featuring D.I. Paolo Storey: Bad Moon Rising, Someday Never Comes, Call It Pretending and Looking for a Reason


Posted by Barbara Scott Emmett at 16:06